Stefano Canto was born in Rome in 1974, where he studied and acquired a degree in Architecture (2003) and where he currently lives and works. His artistic practice is expressed through the poetics of places, tied to the social implications inherent in the relationship between man and architecture. His research begins with the observation of the surrounding environment, understood as a complex, polymorphic and polysemantic reality, layered with multiple elements in continuous dialogue with each other; an environment endowed with its own identity and its own symbolic, evocative and communicative traits. Canto’s favorite expressive mediums are sculpture and site-specific installations, which he binds through a continuity of chosen materials sourced from construction - such as concrete - aligned with natural elements such as water, plants, trees, etc. 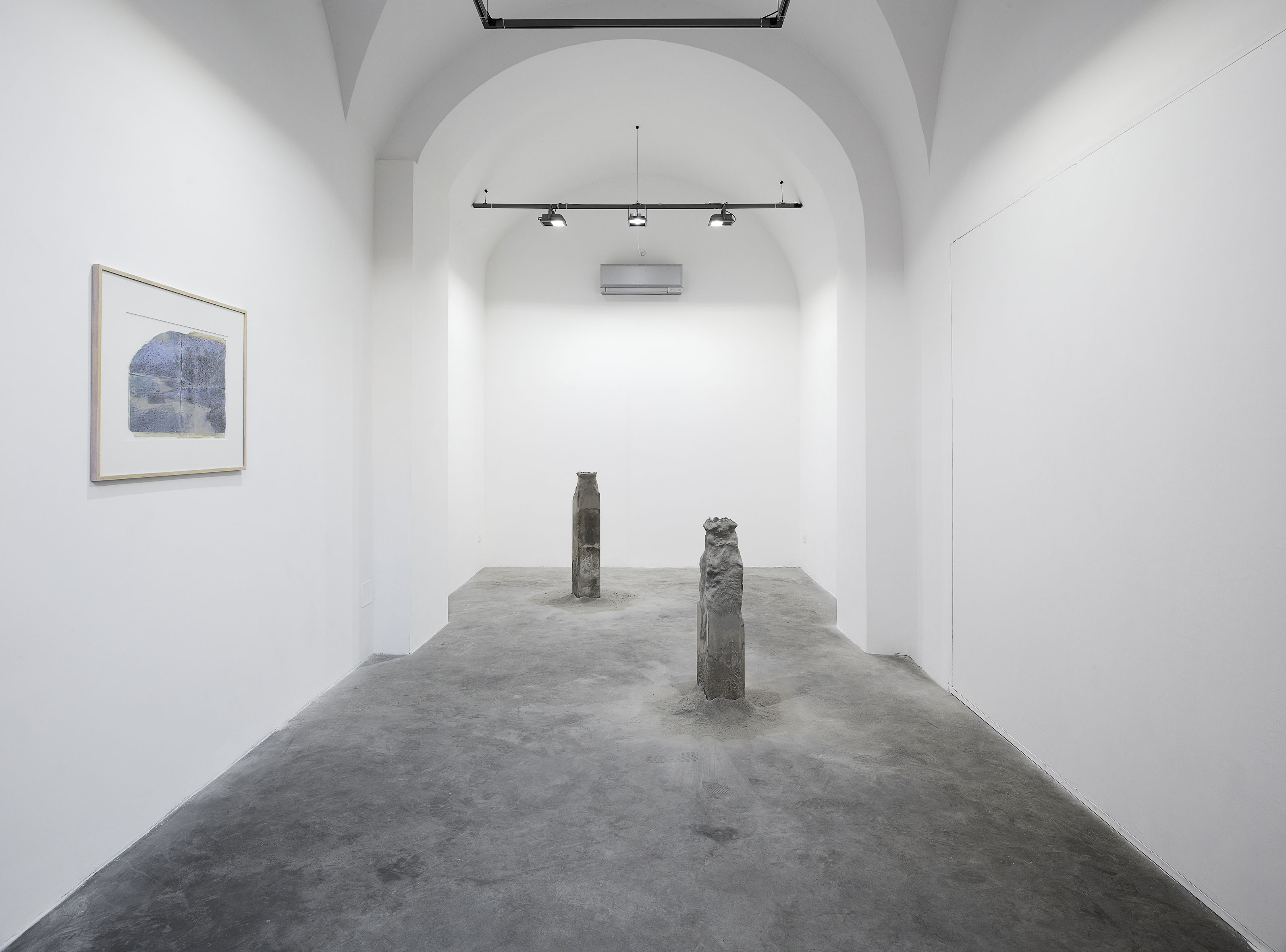