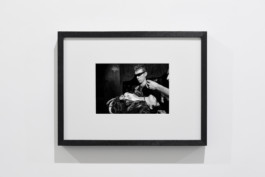 Matèria is pleased to present YOUTH CODES, an exhibition of vintage and recently produced photographic prints by Andreas Weinand, Karen Knorr and Olivier Richon. Set to open on March 18, the exhibition focuses on the representation of youth and counter culture.

‘To describe the essential theory of anarchism is rather like trying to grapple with Proteus, for the very nature of the libertarian attitude — its rejection of dogma, its deliberate avoidance of rigidly systematic theory, and, above all, its stress on extreme freedom of choice and on the primacy of the individual judgment — creates
immediately the possibility of a variety of viewpoints inconceivable in a closely dogmatic system.’
George Woodcock, Anarchism, 1975

The metamorphosis of a motionless and conservative society within an authoritarian state – urged by a new thought process, strong enough to modify the foundation of society itself and allowing numerous forms of cooperation between individuals – was the premise to be put in motion during specific historical and social contexts. The violent intensity, on which popular music fed upon, reinforced by a seemingly veiled utopistic ambition, seditiously conveyed a message: the world can be transformed. The point of explosion that the punk movement represented has partially overshadowed the beauty of the marginal residue left by the deflagration: destruction as the cornerstone of the creative act, deviation, the semantic displacement, the rapid change of mannerism and identity, the subversion of the everyday in Situationist practice, nihilism, marginality, social chaos.

‘Be childish. Be irresponsible. Be disrespectful. Be everything this society hates.’ With this phrase, Malcon Mc Laren – the great influencer and the charismatic agitator of the adrenalin heavy adventure of the British punk movement – fomented the revolt. ‘Be reasonable, demand the impossible’, was the slogan printed on the t-shirts sold at Sex, the clothing shop found at number 430 on King’s Road; a landmark for the reinforcement of the bond between Vivienne Westwood and Mc Laren – a perfect fit for Guy Debord’s ‘La Société du Spectacle’.

All this energy, apparently so reviving and revolutionary, became the symbol of the adolescent dream; the one with the facial expression and anxiety of the first time, with the amphetaminic urgency of having it all, the promise of a new world or a new escape route, the possibility of getting by, of letting go, of having sex freely, and
manifesting one’s diversity by celebrating the symptomatic rituals with style and personal tendency. The punk movement imposed the reaffirmation of adolescence within culture through destructive rage, frustration and disenchantment.

From 1976 to 1977, Karen Knorr and Olivier Richon documented the London punk scene revolving around the Roxy in Covent Garden and the Global Village in Charing Cross. The first prints of from their Punks series were originally presented at the Photographers’ gallery in 1978, and featured many years later, in 2012, at Tate
Britain in the retrospective titled Another London. Knorr and Richon sought a direct engagement with their subjects, clearly affirming their own presence with a formal and unconcealed approach, through static scenes and embalmed poses frozen in an infinite instant by the cold light of the flash. It almost seems as if they wanted us
to experience the tension looming over the state of things by creating a timeless testimony of what they encountered. The signs displayed during the enacted ritual were swastikas, the union Jack, safety pins, loosened black leather jackets filled with painted writing, ripped jeans, heavy makeup, collars, chains, zippers, studs.
Amongst the most notable heroines of the music scene such as Ari Up, Laura Logic, Palmolive, Poly Styrene and Siouxie Sioux, the partakers were young and unenthusiastic concert and dance floor aficionados; bored, antagonistic individuals, irreverent figures and Dickensian wrongdoers. Between hedonistic drifts and fleeting
rushes, the protagonists appear strong and vulnerable, repressed and shameless.

The series Colossal Youth by German photographer Andreas Weinand, born in Rheine- Westphalia, belong to the following decade. In the extraordinary images that constitute the series, we are hit and attracted by a rapid succession of sounds, colours, objects, and actions that profoundly strike our senses and imagination. The
young protagonists, depicted with honesty and candour, express rage, happiness, abandon, enthusiasm and resignation. They are pictured during group rituals whilst celebrating, arguing, drinking, sleeping, falling in love and ultimately becoming parents in the case of Günther, Melanie and little Fee. Intimate images, shot in
chaotic, dirty bedrooms and in vast, pure, open-air settings. Weinand, with the gaze of an outsider and through a long process of empathic convergence, seizes the anthropological and communal side of his encounters. In a diaristic manner, with distinctive style and aesthetic, the author unveils the self-destructive, sacrilegious and ephemeral codes that reveal the transitory existential state of his impulsive and boisterous subjects. What transpires is the incendiary and prophetic excitement of the free and lively youths, the fleeting hope of their vision, the frenzied and neurotic investigation of the senses, the excess of exploration and the uncertain desire for a future. Once again the static gaze of these fallen angels hides the innocence and the end of an infinite history. 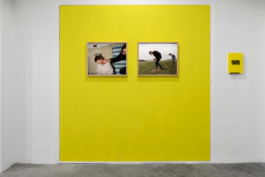 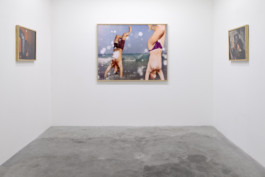 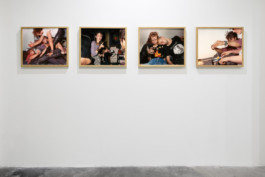 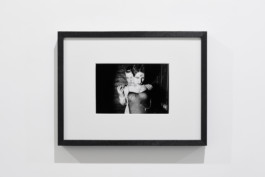 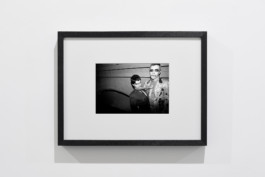 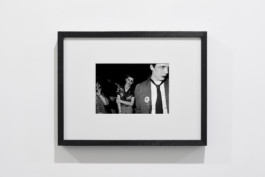 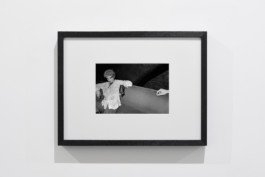 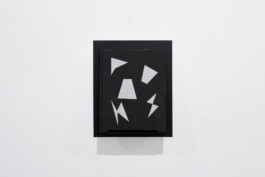 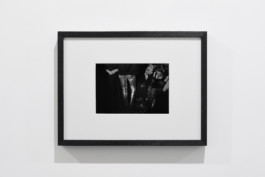 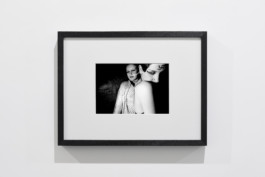 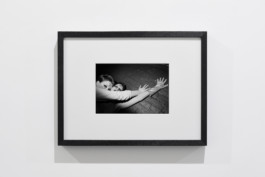 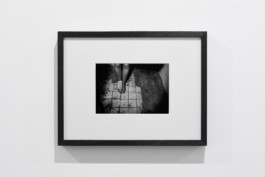 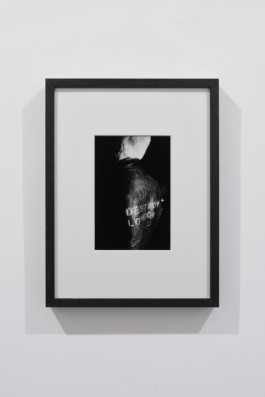 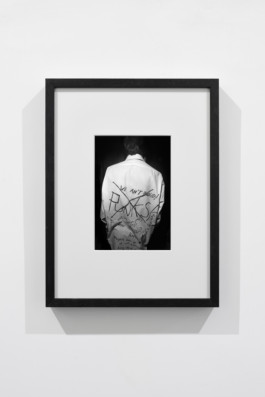