His work is mainly focused on the study of landscape, with particular attention to geology, that has now become the subject of intensive independent investigation.

In 2007 he is selected as one of the finalists for the ‘Atlante Italiano 007’ Award and exhibits his work at MAXXI in Rome. In 2009 he presents his body of work Diary n°0 – Things that do not Happen at Fotografia Festival di Roma and the project Among in two group shows, Tempi Osceni at Athens Photo Festival and Moments de la photographie contemporaine italienne II at Centre d’Art Dominique Lang. In 2010 he joins Documentary Platform - A Visual Archive. In 2012 his book Soli Finti is selected for the Photobook Festival Dummy Award and exhibited at Le Bal in Paris. In 2015, he showcases Homage to James Hutton at MACRO in Rome. In 2017 his body of work, An investigation of the laws observable in the composition, dissolution and restoration of land, is exhibited at the National Archive for Cataloguing and Documentation in Rome (ICCD), in dialogue with the photographic archive.

Recent group shows include On Earth at Les Rencontres d’Arles and FOAM Amsterdam, and Le forme del tempo at Fondazione Pescheria in Pesaro. His works are part of Italian and international collections including Fondazione MAST Bologna, the National Archive for Cataloguing and Documentation in Rome (ICCD) and FOAM Museum in Amsterdam. In 2020 a portfolio of his most recent works was published on FOAM Magazine n. 57 “In Limbo” and in the same year was selected as one of five artists who work with photography to be chosen by UNESCO to work on the most recent Italian sites that have joined the UNESCO world heritage.

In 2021 the book Works for a Cosmic Feeling is among the finalists of the MACK First Book Award.

During the last few years, he has developed a major interest in the complexity of geomorphology acting upon landscape over time, using photography in order to stimulate a conscious and deeper understanding of it. 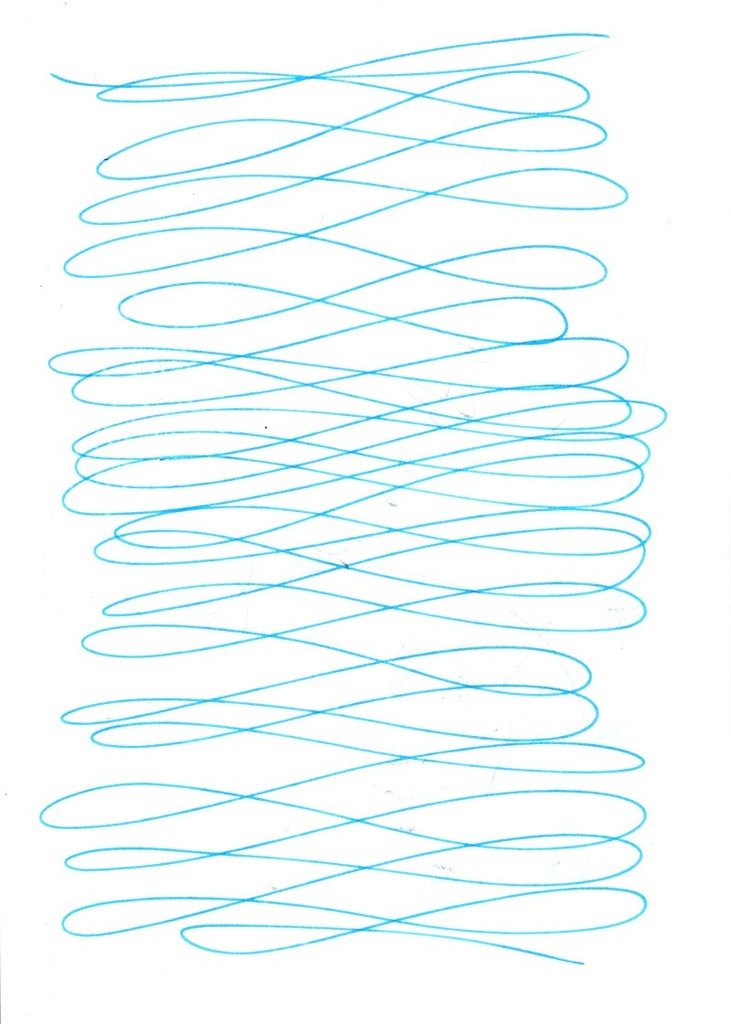 Fabio Barile – An investigation of the laws observable in the composition, dissolution and restoration of land